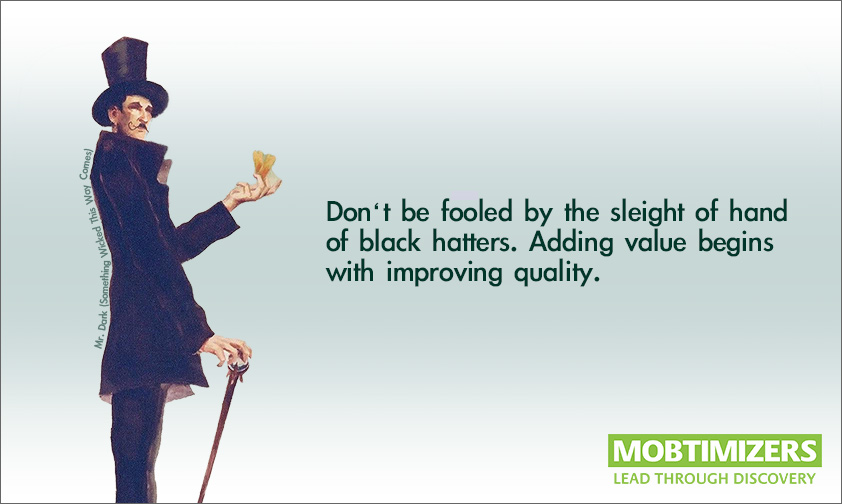 A screenshot from App Tweak, showing the chart position after Apple took action against “incentivized” reviews.